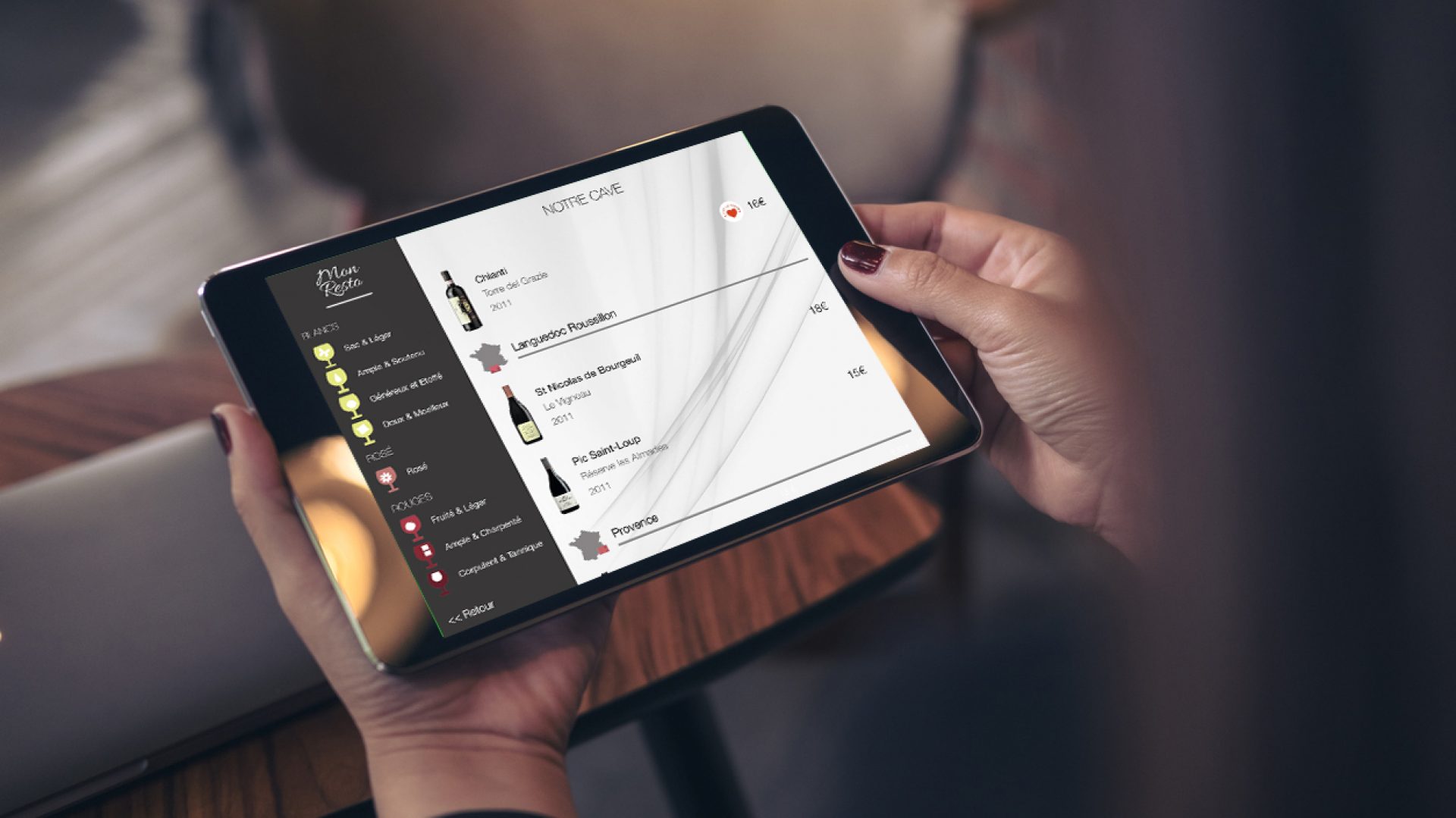 A young couple dining at the Big Apple’s iconic Balthazar couldn’t bottle up their emotions after ordering an $18 Pinot Noir – but being served a $2,000 Mouton Rothschild instead by accident, according to a report.

Waiters poured the two wines into identical decanters but the pricey one was mistakenly taken to the couple’s table, the SoHo eatery’s owner Keith McNally said on Instagram, according to decanter.com.

The two-grand Bordeaux First Growth, the most expensive wine offered at Balthazar, had been ordered by four Wall Street businessmen who apparently didn’t notice the error.

In fact, the restaurant’s night manager said the host of the business meeting actually praised the purity of the cheapest wine on the list, while the lucky couple “jokingly pretended to be drinking an expensive wine,” McNally said.

“The young couple were ecstatic by the restaurant’s mistake, and told me it was like the bank making an error in their favor,” said the red-faced owner, who admitted the embarrassing mix-up.

How to avoid costly mistakes in wine ordering

Mistakes happen. But some mistakes can be pretty expensive. With our wine list on iPad, serving the wrong wine to a customer won’t happen.
Here are two reasons why.

1.Bottle photos : visualize what has been ordered

2. Bottle location in cellar: knowing where the wine is located

Another functionality of COENA’s wine list on iPad is the waiter’s mode, enabling any waiter to check the current stock of the wine ordered, as well as its location in the cellar. This is particularly helpful for some our customers, like Le Cantou in France or Le Gavroche in UK who have more than 1200 wines on the list and more than 7000 bottles in cellar. With that amount of bottles, you better sort your cellar the right way. But sometimes the ordering principle the sommelier built isn’t very easy to understand for the newly hired waiter. That’s the reason why we built our waiter’s mode.

The benefits ? Less errors in bringing back the wrong wine to the table, and 2-3 minutes on average gained for the service.

Want to know more about COENA’s wine list on iPad ? Fill the form below and we’ll get back to you within 48 hours:

This website uses cookies to improve your experience while you navigate through the website. Out of these, the cookies that are categorized as necessary are stored on your browser as they are essential for the working of basic functionalities of the website. We also use third-party cookies that help us analyze and understand how you use this website. These cookies will be stored in your browser only with your consent. You also have the option to opt-out of these cookies. But opting out of some of these cookies may affect your browsing experience.
Necessary Always Enabled
Necessary cookies are absolutely essential for the website to function properly. This category only includes cookies that ensures basic functionalities and security features of the website. These cookies do not store any personal information.
Non-necessary
Any cookies that may not be particularly necessary for the website to function and is used specifically to collect user personal data via analytics, ads, other embedded contents are termed as non-necessary cookies. It is mandatory to procure user consent prior to running these cookies on your website.
SAVE & ACCEPT
Loading Comments...